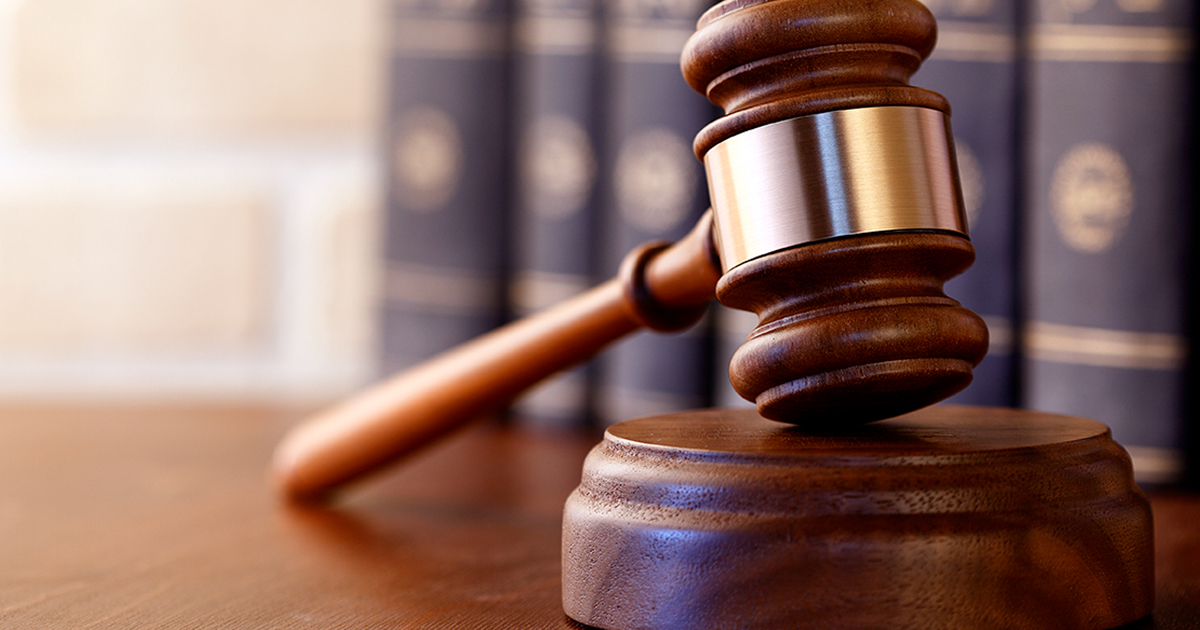 This case study on flood-damaged dental records was originally printed in our Fourth Quarter 2021 issue of The Scope: Dental Edition. Read more articles from the publication here.

A 55-year-old male, a longtime patient of the MLMIC-insured dentist, was undergoing extensive dental work that included implants that were placed by an oral surgeon who worked in an adjacent office. The restorations, which consisted of upper and lower arches with crowns and bridgework, were to be completed by the MLMIC-insured dentist. This treatment was performed over a period of seven years, with various delays such as temporaries having to be redone on multiple occasions. When the dentist last saw the patient, he was still in temporary restorations.

When the patient subsequently began treatment with another dentist, this dentist noted poorly integrated implants with temporary restorations and visibly open margins. This dentist ultimately completed permanent restorations for the patient, with which he had no complaints.

The patient filed a lawsuit shortly after the second dentist completed this work. He alleged a negligent full-mouth restoration resulting in bone loss, extractions, and the need for re-treatment. The oral surgeon who placed the implants was also named in the litigation.

The dentist being sued reported to MLMIC that he was unable to produce much of the patient’s record as there had been multiple floods in the building that affected not only his office records, but also those of the codefendant oral surgeon. Consequently, there was very little record of the patient’s dental care available for the defense of either the dentist or the oral surgeon.

The MLMIC expert who reviewed the case found that the few records that were provided were in shambles and seemingly pieced together. Despite having separate offices, the dentist and codefendant oral surgeon combined the remains of their patient records to provide a more complete chart. That this was not initially disclosed further complicated the issue. The MLMIC expert was unable to determine if the patient needed to lose all his teeth. Thus, without the benefit of complete records, it was not possible to determine whether any of the patient’s teeth were in fact salvageable.

When the insured dentist presented to the District Claim Committee, he was defiant, defensive, emotional and adamant about defending the case. He did not feel the lack of records was problematic, and he suggested that he could recreate his chart. However, the Committee voted to settle the lawsuit. It was felt that, given the facts and circumstances of this case, and, particularly, the loss of so many records, early resolution prior to the insured’s deposition was necessary. As a result of the concerns indicated above and the lack of a defensible dental record, the case was settled prior to the deposition of the defendant for $325,000.

Read more articles from The Scope: Dental Edition here, visit our blog for more articles and case studies and follow us on Twitter and LinkedIn for frequent updates.

If you're a dentist called to a small claims court, resist the urge to handle the case yourself. In this blog, read two case studies from small claims trials against dentists who were represented by MLMIC and won their cases.

Case Study: Good Documentation Leads to a Verdict for the Dentist

An adult patient with poor oral hygiene routinely visited a MLMIC-insured dentist for years. The poor home care led to extensive periodontal treatment, and the patient filed a lawsuit against the insured which eventually went to trial. Comprehensive documentation on the insured's part played a pivotal part in the defense. Find out what happened in this case study, complete with a legal perspective from Fager, Amsler, Keller & Schoppmann attorneys.

Stay up to date on industry news and trends.
Sign up for Dental Impressions.

Thanks for signing up – you should start to receive MLMIC’s Dental Impressions soon!

There was a problem submitting the form, please reload the page and try again.